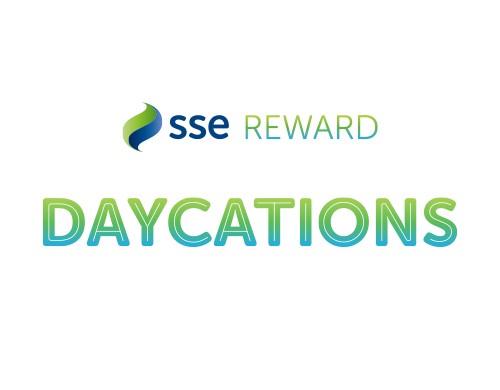 The Claypipe Visitor Centre in Knockcroghery, County Roscommon has reignited the centuries-old craft of making clay pipes using traditional techniques. Visit the workshop to see how they’re made and pick up a gift in the gift shop. The tiny village of Knockcroghery has been famous for almost 300 years for making clay pipes (dúidíns). In the late 1800s, the entire village was involved in the industry. The pipes played an integral part at funerals and wakes, while some people used them as a way to show their political alliances. Production of clay pipes ceased abruptly in 1921 when the village was burned down during the War of Independence. Today, with original moulds from the late 1800s, Ethel Kelly makes clay pipes using the same techniques favoured by the pipe makers centuries ago. Watch as traditional craftsmanship is used to create a unique and authentic Irish pipe. Learn about this interesting facet of Irish heritage through photographs and artefacts in the Visitor Centre, located in the original site of the last pipe factory.